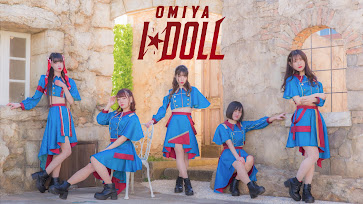 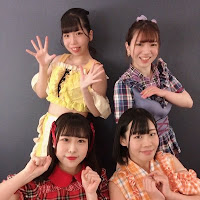 If you had told me over a year ago, that I would meet a couple members of this group, and they would become a mainstay in my life, I might have been surprised.

Little did I know that this smaller group would play a much bigger part in shaping who I have become as a idol fan and person since that day.

Some of you may not have heard about this group (especially in English speaking countries) or maybe not even in Japan itself.

Where is Omiya? You may ask. Omiya is in Saitama Prefecture, which is northwest of Tokyo. I can compare it to my hometown when it comes to explaining where I am from.

Let me introduce both of these great groups to you.

As I mentioned, this group is a locally based in Omiya, Saitama Prefecture, Japan.

They were formed in November 2014.

Not only are the members idols but they also work part-time at a café with the same name.

They do performances daily in their café but the members may vary depending on the day.

There are currently five members in Omiya I☆DOLL and six members in  I☆DOLL BRAVE.

As of October 2020, the group(s) has released a total of one physical single, way back in 2015. They have not released any digital music either. In order to hear them, you must go to their café or happen to see them at a performance in a live venue.

In this section, I will share some of the members information and maybe a quick fun fact. I will also include their SNS for you to follow them on social media if you'd like. They would highly appreciate it.

The only remaining members of the 1st Generation are Rina and Aya.

Each member has a color assigned to them as well, which is always great to have.

Also each member not only does Showroom on the official group stream, they each have their own personal Showroom rooms. Follow them on there and get to know the members as well.

The group members use the 1:1 video chat app Talkport as well. Make sure you sign up for their slots early to get the opportunity to speak to them. 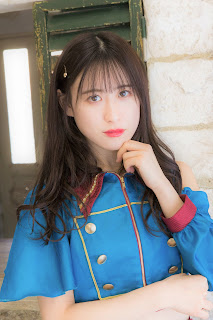 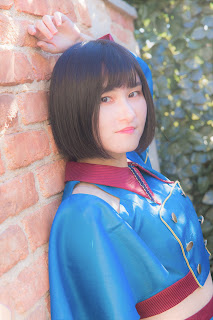 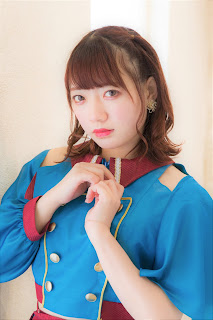 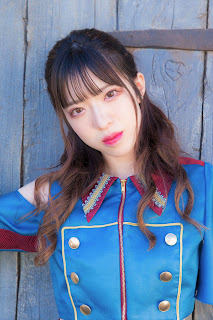 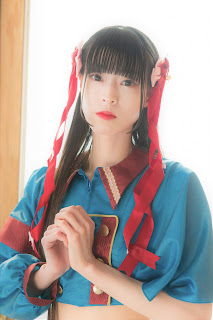 Name: Himemiya Karin (姫宮花凛)
Birthday: October 6th
Color: Pink
SNS: Twitter Showroom-Live
Transferred from I☆DOLL Brave to Omiya Idol on January 1st, 2022
Former Members
Yuuri Kojima - Terminated November 10th, 2020
Juri Inoue - Graduated July 11th, 2021 - Twitter Instagram Showroom-Live
Juri is still part of DMW but in a different way. She is now debuting in a new group named Lapis. She will be an idol/producer. Her SNS accounts are still very active.
A couple of fun facts about the members: Rina is a 10 year idol. That is a long time! It is a rare achievement nowadays. Rina is also a pretty good English speaker. I am very impressed by her command of the language. Not only can she sing and dance but she also is a good piano player as well.
Aya is a diehard baseball and Yokohama DeNA Baystars fan. She has a dedicated YouTube about them. As a Baystars fan myself, I approve! Go Baystars!
I☆DOLL BRAVE
For the photos of the members, I will be using Twitter photos that showcase the new costumes since a new group photo hasn't been made. 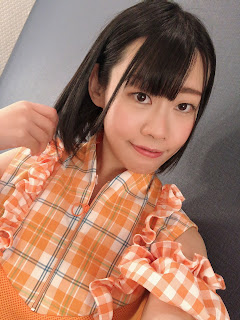 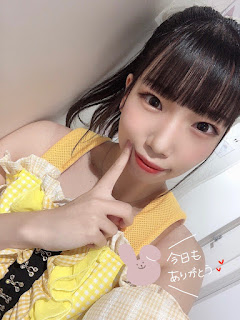 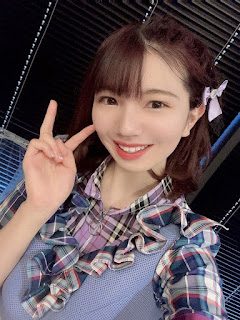 Name: Wakatsuki Kaeri (若月楓莉)
Birthdate: March 23rd, 2001
Color: Purple
SNS: Twitter
Joined November 14th, 2021
Former Members
Haruka Kaneishi - Graduated March 28th, 2021... Announcement - Twitter
Yemesaki Ramu - Left November 6th, 2020
Discography Information
As I mentioned earlier, they have only released one physical single and through my scouring of the internet, they do not have any digital versions of their music either. 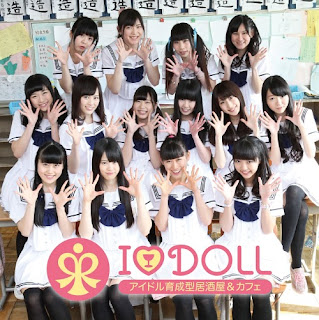