First and foremost, I must apologize to this group and agency for such a late write up. I have been sitting on this article for almost four years now. In that time, members have left but also some new ones have arrived. Will you kindly join me for a long overdue article about one of my favorite groups, ROSARIO + CROSS. http://rosariocross.jp/profile/ http://rosariocross.jp/ How did I find about this group? You may or may not ask yourself right now. Well let's hop into the way back machine to 2015. As you do during your days off or before and after work, you scroll through YouTube while watching other music videos from other artists. I don't remember who I was watching at that time but in my recommended section was this group that I hadn't heard of, so I gave it a listen and liked it. That song was "Short Hair" and I fell in love at that moment. After that video, I looked up the members, did some research and just relaxed while waiting for a new
Read more 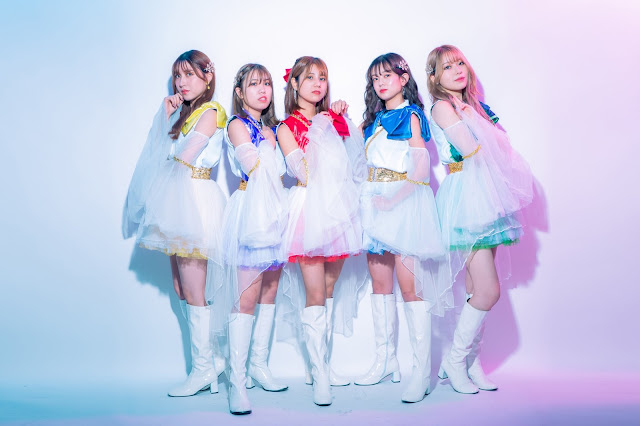 Do you like ninjas? What about idols? How many ladies that have a variety of talents (models, actresses, etc.) can you put in both categories? There is no need for them to hide in the shadows and be silent stress killers. Ninja紅 has become such a staple in my life since they grabbed my attention and I hope they will grab yours as well. I hope you will join me on this journey as we spotlight NINJA紅.... Group Information Ninja紅 (Kurenai) debuted on February 15th, 2020 under the company YM2 Agency.  Their company has a variety of talents from domestic talents to foreign talents as well. Quite a few notable ones to be honest. In the time they have been a group they have released two digital singles and one physical single. They have their very own YouTube channel that posts a variety of videos from behind the scenes, games, live videos and a lot more. I will place their channel in the official links section. The group is also active with advertising certain products such as the Kirin probi
Read more 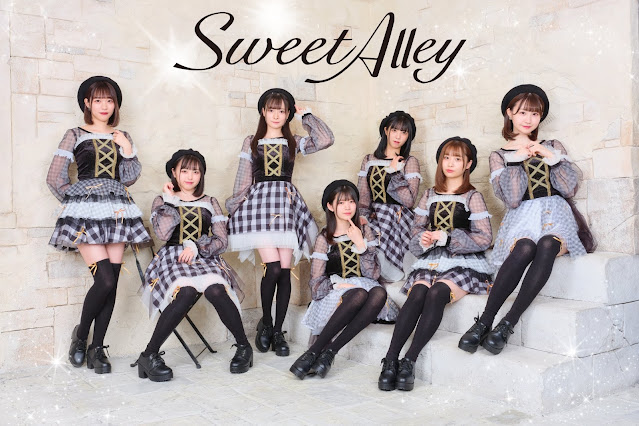 Photo Courtesy: Official Twitter (May 2021) What is something sweet that you can think of? Maybe a funnel cake? Maybe your significant other? There are quite a few things to be honest.  Yet today, I want to discuss a group that has a sweet spot of both being an orthodox idol and also having a variety of personalities. Let's take a trip down the lane and learn about the group, Sweet Alley.    Group Information Sweet Alley or stylized as スイアレ, was formed in 2019 through a project with Twin Planet agency to celebrate the 10th anniversary of Tokyo Idol Festival on August 4th, 2019. The group is currently under the aforementioned agency, Twin Planet. Their agency also supports a lot of other groups such as High Spirits, Dreaming Monster, and Akishibu Project to name a few. The original group consisted of six members but one member was let go in May 2020. As of April 2021, the group currently boasts seven members with differing personalities.  They have not released any singles or albums
Read more