Showing posts from May, 2016
Show all

What In The World? - The World Standard (Wa-Suta) - Group Intro and Album Review 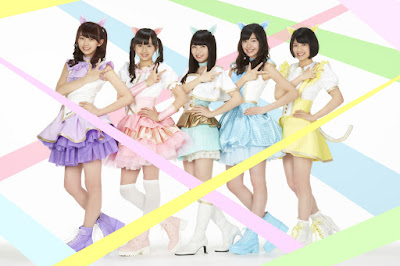 If I do not write this article, I might literally lose my mind with insanity due to this group and their first major album. The group as you can see in the title is Wa-Suta or The World Standard in English. They are under iDol Street which is managed by Avex Music. Other artists included in iDol Street include the Super Girls, Cheeky Parade, GEM, and the local streets themselves. I felt like I left one out. The group Wa-Suta was first announced in March 2015, but their first live appearance came at the iDOl Street Carnival 2015 on April 29th, 2015. I had a chance to attend that event but decided not to which I somewhat regret to this day. They have grown since their debut and they are looking to take on the whole world. In my opinion, they are still underrated and have blown many fans away with their music and performances, so kudos to the management and the members of Wa-Suta themselves. I first saw the debut of this group when I was following one of the other groups, GE
Post a Comment
Read more 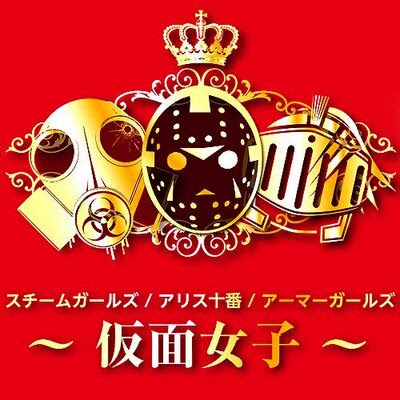 As you hop off of the train and leave JR (Japan Rail) Station in Akihabara, Tokyo, Japan you get the sense that this district is a hot-spot of everything Japanese pop culture. From anime to manga, maid cafes to cat cafes, this place can hold a lot of strange things in one area. One thing as a idol fan that sticks out most to you is the fact is that this part of town is really known for one thing, AKB48. As soon as you step foot outside the station, it becomes very evident that this group is huge even after 10 years. You see the Cafe & Shop, where you can purchase meals that are member inspired and purchase goods related to your oshimen. You also may know that Akihabara is known for the Don Quixote building which houses the AKB48 Theater. Over the course of time, AKB48 has seen its fair share of competition. One group that you might bring to mind is Nogizaka46. They were labeled as a rival idol group but were started by the same man. Strange, huh? There has been th
Post a Comment
Read more
More posts