When you think of a parade, what comes to mind?

Is it exciting? Vibrant? Fun?

If you combined all three into an idol group, it would make a statement.

Well, there is a group out there that fits these perceptions to a T.

Will you join me on Main Street?

They are currently under the agency, アパートメメントモリ (Apartment Memento Mori LLC.)

ららぱれーど！consists of six members with a wide array of fun personalities.

As of now, they have released two digital albums.

According to their official website and Twitter account, the meaning behind the name is simple. It combines LALA from LALAPALOOZA. which has the meaning of rumbling and astounding, and PARADE, a word that means march or procession.

The group will shake the world with their bright and fun performances with the concept of Hip-Pop.

Shall we learn about the members?

As mentioned above, the group consists of six members.

LaLa Parade Members are color coded, which is my all time favorite thing.

The members do daily Showroom distribution so I strongly suggest you pop in and say hello.

Included are all of their SNS profiles where you can follow them if you'd like. They would greatly appreciate it. 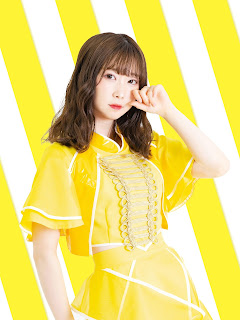 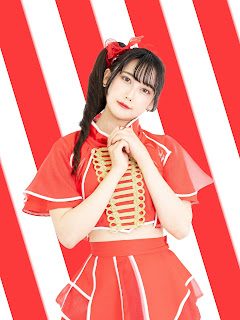 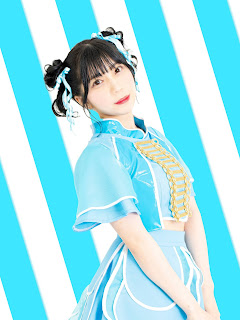 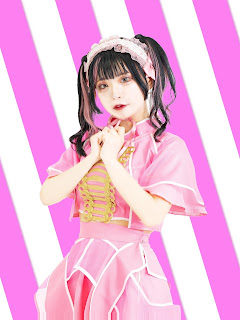 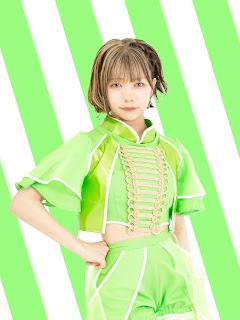 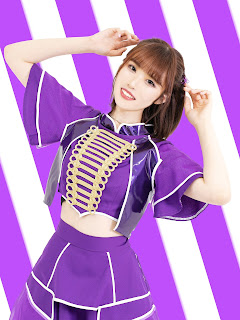 Since debut, the group has released one digital album. 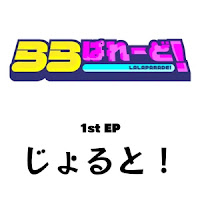 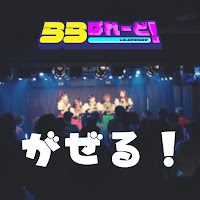 2nd Digital Album - がぜる! (Gazelle!) - Released April 29th, 2022
You can listen to them on a variety of streaming platforms but I personally use these.
Apple Music
Spotify

At the moment, they have not released a music video yet. That doesn't mean there is no video of a their live.
The video I want to showcase is their performance at iColony LIVE 18 at Gotanda G2 from September 12th, 2021. The songs in the video are the ones that you can listen to on their 1st and 2nd digital singles. I'm excited to get more of them in the future. Maybe once a month kind of thing.
Anyways, thanks to this group, I've also developed some long distance friendships with some otaku of the group. I never would've thought that it would happen but I was welcomed with open arms and I can't thank them enough.
Really. Thank you all for being patient with me. I truly appreciate it.
LALAPARADE! has been such a bright spot in my life since late last year. I look forward to working with all of them again this year.
Down below is a short letter to the members of the group.
To the members of LALAPARADE!
Thank you for all of your hard work, both on and off stage. You all are always doing your best. Each of you are powerful singers and dancers. All of your hard work will always pay off, whether now or in the future. It is great to see your progress since your debut, not only as a group but individually as well. Every single one of you is cute, pretty, funny, interesting, but most importantly unique. Since we're still in a pandemic, things are tough but you all are putting on your best shows for your fans. Thank you for always making your fans smile and laugh with your bright personalities, even across the world. Thank you always for your kindness and patience. You have a very strong fanbase that will follow you to the end of the earth and that is amazing to see the outpouring of love and support for you all. Always keep doing your best no matter what. If you're tired, don't overwork yourself because that is the last thing anyone wants to happen.
Obviously, due to restrictions, it's not possible to meet except Showroom, but one day, someday, it will happen. Please wait a while longer. I have much more to say but I don't want to drag on for too long. Lots of Love and Support from Oklahoma USA!
Official Links

I truly hope you enjoyed reading this introduction/spotlight on one of my favorite groups. Please share if you'd like.

As always, no matter wherever you are or whatever situation you may be in, Have A Great Day!

Do you like vanilla, chocolate, strawberry, cookies & cream shakes? If not, what is wrong with you? I'm just playing. So, with that introduction let me introduce you to one of the most underrated idol groups that I have been fond of recently. The groups name is MilkShake Nagasaki and as in the name of the group, they are named after the ice cream dessert. But in Nagasaki, unlike here in the states, is not in a drink form. It is in more of a sorbet format. According to online sources, it has a vanilla and citrus flavor to it, which sounds incredible. Truth be told, before writing this, I actually went out and purchased one to eat while writing. Group / Member Information Group Debut : July 2013 The group originally had six members. The lineup featured Miyu Nishiyama, Runa Itoh, Mai Murakami, Maria Nakagawa, Yuuna Kawai, and Kei Yokozawa. In May 2014, Miyu Nishiyama graduated from the group. After Miyus' graduatation, MilkShake Nagasaki added fiv
Read more