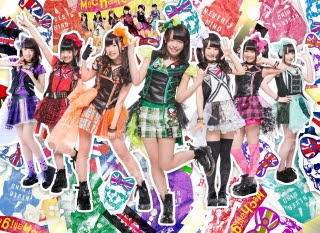 Update 1-26-2016: I originally released this article on August 31st, 2014. It was one of the first three I made and it showed. After about a year and a half, it is time to redo this article in my styling. I am including updated information and also actual member pictures.

Aoyama Saint Hachamecha High School has got to be one of my favorite indie idols that I have enjoyed listening to in the past year or so.

Their music is so upbeat and energetic that it will cause you to have a dance contest.

So let us get into it.

A little backstory behind this group.

The group participated in the show Shibuara Nico Sei Idol Collection in early 2012 where they had to get 1000 copies of their single Hachamecha School Days pre-ordered in order to make their debut.

The groups currently hosts a segment on Uta Musume on TV Saitama and has since 2013.

Their fourth single was released back in March called, Starting Over, which was the opening song for the TV show Rank Oukoku, which airs on TBS.

In June 2015, this independent artist got called up to the big leagues and signed with Universal Music Japans' label EMI Records.

This group has had a few member graduations in the past couple of years and here are the reasons why.

In April of 2014 Yuuki Miho left the group due to poor personal health.

In August of that same year, Yamada Rin graduated as well.

As a result of those three leaving the group, they held auditions for replacements and gained members Mochiduki Mirei, Narai Yume and Shiraishi Momo.

Now here is where things get a little hairy.

In September of 2014, it was discovered, unlike what the official announcements had stated, that Yuuki Miho (the one who graduated in April) and Muira Sena (the one that left shortly after) had actually been having love relationships.

The management agency demanded that the girls and their boyfriends pay damages that were caused to the group and fans.

All of that above was in just one year.

I have to admit, that is kind of rough.

In August 2015, Mochiduki Mirei graduated from the group.

The current members are: 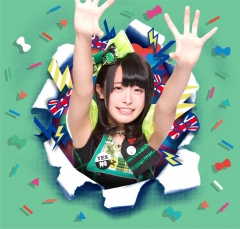 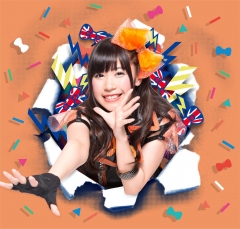 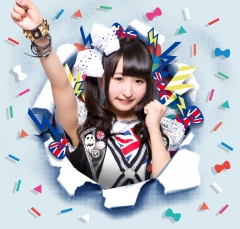 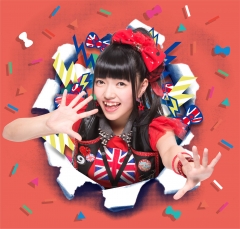 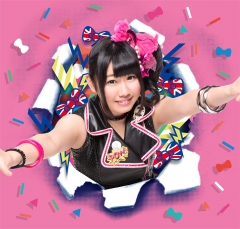 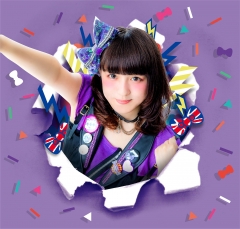 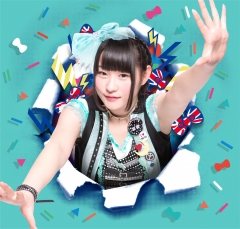 As of this article releasing, the group has released six singles and one album.

I will place the links in the single title if you would like to purchase them from some great sites. 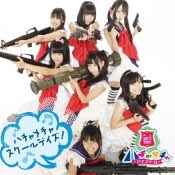 September 28th, 2012 - Hachamecha School Days
Currently Not On Sale At All 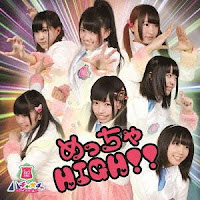 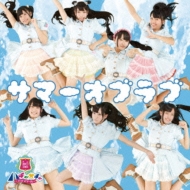 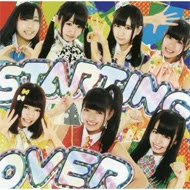 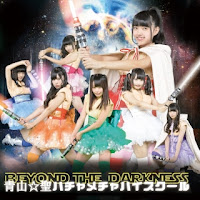 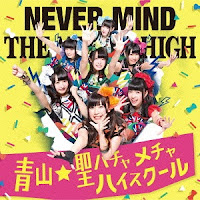 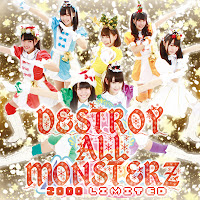 Over the course of me displaying their videos, you can see the changes in the styling and how more grown up the original members have gotten.

I have not found their first music video so I will move on to the next one instead.

This video is from their second single and the title track Meccha High!!.

Even though this song is one of their originals, I still love to listen to it every now and again.

This next one is also from their second single, titled Sweets Paradise.

I absolutely love this song. It gets me so hyper and I can jam to it at work. I look like a nutcase but I don't care. I saw them perform this live when I visited Tokyo last year ( I will discuss that later).

The next video is from their third single titled Summer Of Love.

This video is also one of my favorites as well as the song. I most definitely like their outfits and the the dance scene. Also, their are some shenanigans taking place as well behind the scenes.

The fourth video in this sequence also happens to be from their fourth single and the title track Starting Over.

Apparently I seem to like all their songs because I enjoy this one as well. As you can see, their outfits constantly change single to single as you would expect but these ones are more colorful and they pop more.

For the fifth single, they released a Star Wars based video for the title track Beyond The Darkness.

I got to see them perform this live as well and it is as good if not better, The rock tones in this song make you just want to fist pump and jam out for a while. I like the video because it showcases what they wanted to accomplish or try to conquer a fear. From sky diving to wrestling to haunted houses to building a house of cards, you have everything.

Finally, for the time being, you have their video from the sixth single titled Never Mind.

I am not sure if I saw them perform this live or not. What I do know is that this song is really good. I once again like the rock tones to it and how uptempo it is as well. The dance is catchy as well. I like their rock outfits, especially with the Union Jack on it. I may be American but boy do I love me some Union Jack. I also enjoy the fact that they are doing the wotagi dance in the street on a red light, on a train platform, near a temple, and nearby local businesses.

I really love this group a lot. Seeing them perform live is like a whole new level of awesomeness. I watched them at the Solo x Solo x Solo Girls Storm Golden on May 1st, 2015.

I noticed on the calendar that they were performing and went to see them.

I don't regret it one bit.

When they came out I was so pumped. My heart started beating faster and faster.

They are also very pretty in person, no doubt about that.

It was kind of hard to pick a oshimen so I decided to oshi the whole group.

When they performed Sweets Paradise, I knew I was in for a show.

As they were performing, the crowd and myself were jamming extremely hard (thus introducing myself to the wota life).

During the song, I remember this very clearly, but the barricade between the stage and the crowd is not that far of a distance and I was on the front row.

Anyways, as it went along, Sasaki Hitomi, reached over with one foot from the stage to the barricade next to me and I was shocked but was still rocking out awkwardly.

I will not forget that moment.

I loved their set they performed and was upset when it ended.

TMI setup: I do not think I have ever sweated at a concert until then.

I was hoping to get to meet them afterwards but they weren't doing any signings whatsoever.

I always look forward to new videos and new material from this group.

They actually will be releasing a new single on March 9th, 2016. I will be hoping to get that when I visit Tokyo again and maybe see them perform as well.

I can only hope.

If they get new outfits, which is very possible, I will change the header photo and their profile pictures accordingly.

They will occasionally perform on their Showroom-Live account which is fantastic, link below.

Plus, they are involved with the idol cheering app, Cheerz. Link is below as well.

I really hope you enjoyed this article and support this group with all your might,

Purchase their cds or buy one of their shirts. Even attend a concert for Pete's Sake!

As Always, Wherever You Are, Have A Fantastic Day