First and foremost, I must apologize to this group and agency for such a late write up. I have been sitting on this article for almost four years now. In that time, members have left but also some new ones have arrived. Will you kindly join me for a long overdue article about one of my favorite groups, ROSARIO + CROSS.

How did I find about this group? You may or may not ask yourself right now. Well let's hop into the way back machine to 2015. As you do during your days off or before and after work, you scroll through YouTube while watching other music videos from other artists. I don't remember who I was watching at that time but in my recommended section was this group that I hadn't heard of, so I gave it a listen and liked it. That song was "Short Hair" and I fell in love at that moment.

After that video, I looked up the members, did some research and just relaxed while waiting for a new single. Every so often I would get a new update but nothing out of the ordinary so I started to not pay so much attention to the group as it got drawn to others and different genres as well. After a while, I would tune back in to see anything new and move on but I felt like I was missing a key group in my life. I was such a fan of them back then so could I just pick back up where I left off three years later?

That answer was a resounding, yes.

As I began the process to return to writing yet again, I was thinking of groups that haven't been well known, at least for the international crowd. One group that popped up was ROSARIO + CROSS, and at that moment I knew what had to be done. I updated myself on their videos and any news I could gather for this article. I found them on Spotify, which was a blessing in disguise, because they had almost their whole discography. As I started to listen to them, I fell back in love with the group but with a different look and feel than before. I am so glad I returned to this group at such a pivotal time not only in their group but also in my personal life.

Anyways, that was a brief rundown of how I came across this great group.

Here is a lovely introduction to this group and the current members. As I said, a couple members left last year (2018) but a couple more came in to fill that void....

The group was founded in 2015 under the original name Teen Generation Era (aren't we glad they changed that) but they had their start earlier than that. In 2012, some members competed on a NTV Dance show. They won numerous dance championships during that time. After those championships, their focus was shifted to the PR Department for Shizuoka Prefecture where they performed to promote the region. In June 2015, the name was changed to ROSARIO CROSS and they released their first single in November of that year.

The original number of members were six but decreased to five when member Riko graduated in October 2016. In the period between May 2018 and February 2019, the number dropped down to just three after the departures of members Himeka and Momoka.

The remaining three members (Imari, Mimu, and Yuwa) released a comeback single in February 2019 to showcase that they can still survive with only them.

Happily enough, the group added two new members (Moeka and Yuri) in between March and July 2019 to bring them back up to five members for their latest comeback in July 2019.


They have released 9 singles and 1 album in their four years as a group. That number is a really good one to be honest if you do the math.

The next part is the always memorable member and single/album information. I will link their SNS (Social Media) accounts under their profiles and also link websites to buy their goods. Note that I am not affiliated with these websites but I do shop there from time to time when I would like to support the artist. 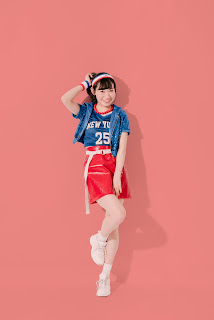 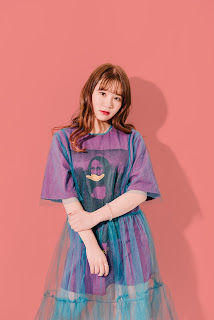 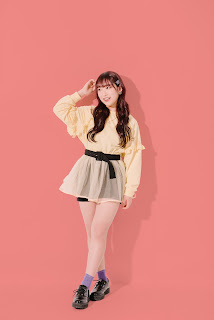 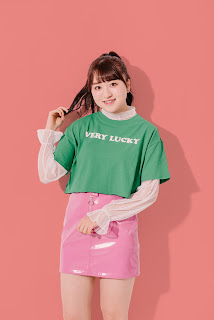 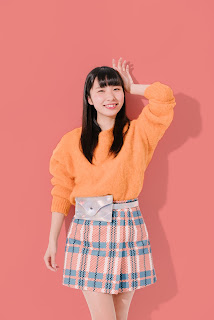 As I mentioned earlier, the group has released nine singles and one album (a compilation album, mind you). 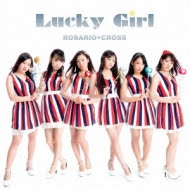 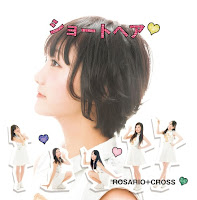 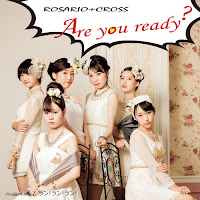 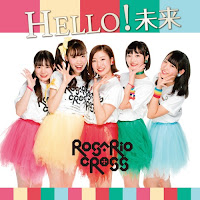 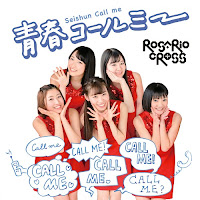 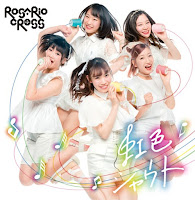 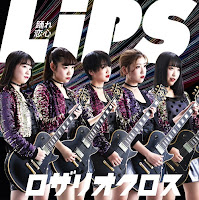 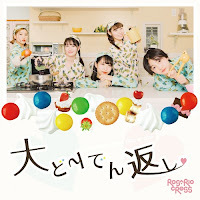 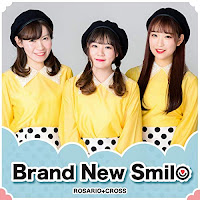 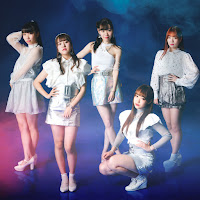 In this section of the spotlight, I will highlight some of my favorite music videos of the group and you can witness the transformation of the group's style over time. I will not include all of them because you can find them on their YouTube channel, which I will link on the bottom of the article.

The first video I will link is from their second single, "Short Hair". The song is the main track from that single. I do not understand the reason why the video does not have full volume but nonetheless you can still listen to it.

This song has such a catchy vibe. It is bright, colorful and has a very poppy feel to it which is right up my alley. The outfits are completely adorable and the choreography is great as well. I can listen to this song for hours on end!

The next video I would like to present is from their third single titled "Run! Run! Run!".

I love the rock influence in this song so much. I will repeat this a lot but I really enjoy the outfits and choreography. The lyrics are very catchy as well and this song can get stuck in your head for quite some time after listening to it.

The third video I want to share is from their first album, titled "Nijiro Shout". There is a welcome surprise for international fans of the group in this video.

English subtitles! That is what I am talking about. The song is super rock influenced as portrayed by the band in the background. The choreo is on point as well as the outfits. The video itself is great with the school rooftop background. In regards to the lyrics, they are very, very catchy. The message in this song is very nice to see and it is true. Shout out your feelings and don't keep them hidden.

For video number four, I would like to showcase from their eighth single "Brand New Smile", which was released with only three members.


I really like this song a lot. It shows off their vocals and dance skills in a more individual way. The video itself is kind of sad but happy. You can catch the emotions of the members through the video and song. I like that they are making the choreography for the song in the park, where they all meet up by random. The outfits are really adorable, especially the Houston Oilers sweatshirt and the black/silver dance outfits. The members themselves look absolutely pretty in their own ways. They most definitely made a brand new smile for themselves and fans of the group.

Last but not least, is their latest release, "Blue Monday" from their ninth single of the same title and the debut video of the two new members.


I really like the electro-rock vibes this song gives off. The video shows off the new look groups "Femme Fatale" and they look amazing. The videography is fantastic with the shots of the members in various places. The newest members Moeka and Yuri fit in very well with the Three Musketeers. The choreography is, of course, very good and the lyrics are catchy as well. They ask "How was it?" and my answer is very good.

To this day, I love this group. No matter how many changes they make to the line-up or if they decide to change genres, they will have a piece of my heart no matter what. This group deserves a lot of recognition than they have both domestically and abroad. They are ever so talented and have a great future ahead of them! I may be one of the few foreign fans of them but I hope to hear from the foreign community and even their domestic community after they read this. I will continue to support this group through any way I can. The first step of many is this article and I just recently bought "Nijiro Shout" to have at home to listen to. The rest of the time, I will stream the daylights out of them on Spotify. I hope to someday see this group in person while in Japan and "maybe" get an interview opportunity down the road. We shall see....

I want to thank you all for reading this far. I really hoped you enjoyed this article about them. I hope that you will share it and I hope the members will read it as well. My fingers are crossed.

As always, have a wonderful day no matter where you are!