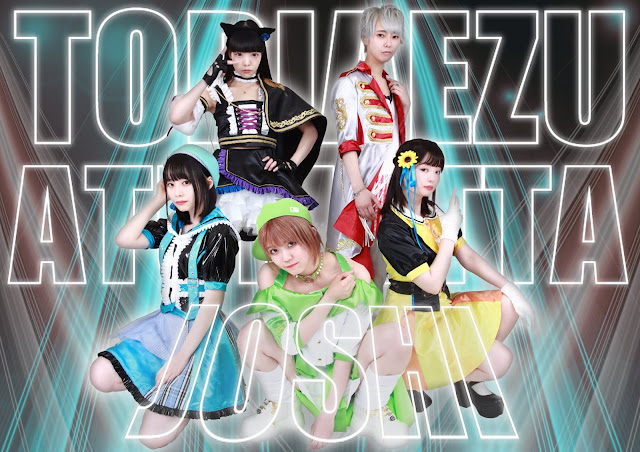 This article is going to be a fun one indeed.
May I proudly introduce you to one of my favorite groups, TA Joshi (TA女子) / Toriaezu Atsumatta Joshi / Girls who are gathered for now
Whilst doing some research on the group, I noticed that there are no English sources of information regarding them. I was quite surprised to be honest.
I had the luxury of watching them perform live back in December 2019 when I visited Tokyo. I will detail that experience and the others I have had later in the article.
First and foremost, let me introduce the group and the members themselves.
Group Information
The group was formed in 2016 with a total of eight members but currently sits at five as of August 2021.
They are currently under the agencies Artifact Music and J-Beans.
The group held their first one-man live on October 22nd, 2017. If you go look back at the video of the concert, you can see how much they have grown since then.
Their second one-man live was held on held on March 11th, 2018 and followed by their third one on October 7th, 2018.
TA Joshi's fourth one-man live held on July 30th, 2019 was performed in front of a sold out audience.
As for their fifth one-man live that was set to happen on April 21st, 2020 was postponed due to the current coronavirus pandemic that is taking the world by storm.
Member Information
As I mentioned, there are five members in TA Joshi and each of them are color coded.
I will link their SNS profiles for you to follow them if you would like. I think they would appreciate it. 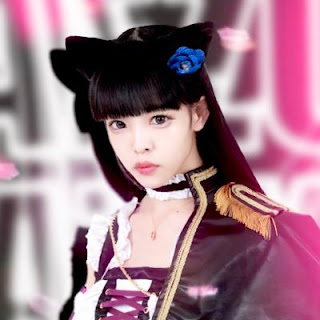 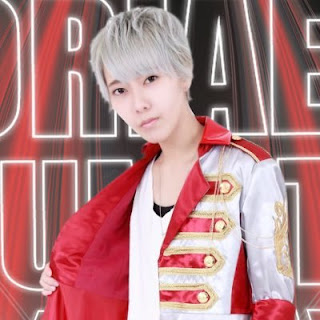 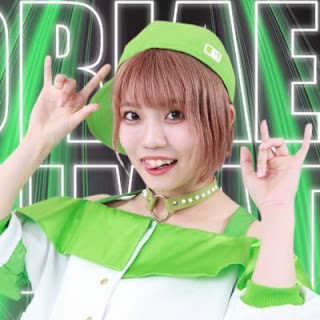 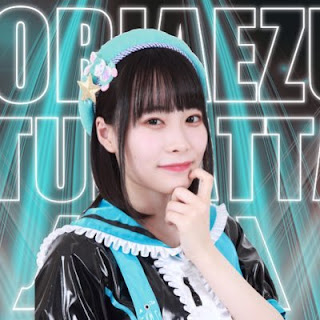 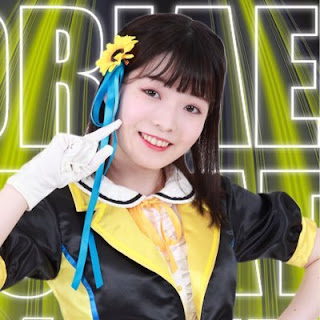 Name: Kanae Ito (伊藤 奏恵)
Burthdate: N/A
Color: Yellow
SNS: Twitter TikTok Showroom-Live
Former Members:
Eri Yamaguchi - Graduated October 31st, 2019
Natuno Miyauchi - Could not find graduation date but sometime in Fall 2019
Ayami Ishibashi - Graduated February 17th, 2021 - Twitter
A random fact is that Miyu-chan has her own YouTube channel where she does a variety of things on there. From variety challenges to a radio show, she covers it all.
It is fun to watch.
Here is a link to her YouTube channel: Uji Entertainment
Discography Information
The group has released five digital and soon to be two physical singles.
On release, their first single reached #1 on the Oricon Daily Chart and also finished #1 on the Oricon Weekly Chart. That is such a really cool and amazing thing for them! 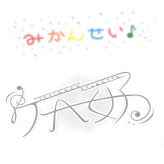 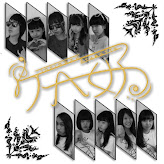 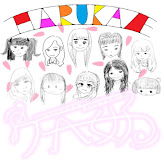 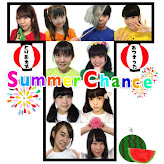 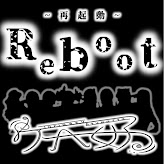 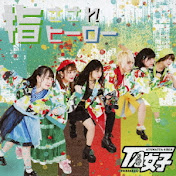