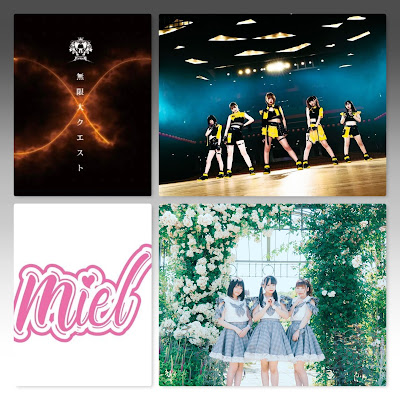 For the month of December, I wanted to spotlight a couple of artists that have been an impact on me for a few months.
They also have left an impact on the city of Gifu, Japan as well.
One group does Fairytale Rock while the other performs Sweet Pop. When you combine them you get sweet satisfaction.
Bee-lieve me, they are both really good groups that shine brightly for the world to see.
As you can tell, this hasn't been updated since December 2020. The original article was pretty beefy but things have changed since then. Some members have come and gone, as well as some new releases. So in August 2021, I went back into the hive to share the information I had learned.
Will you join me again on this journey inside the honeycomb (last one, I swear)?
Group Information
Both of these groups are from Gifu, Japan and if you don't know where that is, here is a handy dandy location. If you google Gifu, it looks pretty stunning! I want to go there to see the area as well as these groups.
They are under Honeycomb Promotion (I'm piecing together the pun here) and have different start dates.
Hachimitsu Emperor  (蜂蜜★皇帝) or Hachipera for short, is a queen bee-theme inspired group and debuted in November 2015.
miel (ミエル) officially started in August 2018 but made their official debut in October 2018.
Member Information
In this segment, I will include the members of each group and include their SNS profiles, if you so wish to follow them. I hope you do!
The members of each group are color coded, but on some occasions, you see may see them on their stage outfits.
Honeycomb Promotion also has three research students as well. Those members don't have social media or official pictures but you can see them when they do online cheki events.
Hachimitsu Emperor (蜂蜜★皇帝)
The group currently has five members. None of the current members were part of the original lineup.

Name: Kureha Marin (紅羽まりん)
Birthdate: May 23rd
Color: Red
SNS: Twitter Cheerz Showroom-Live
Joined June 2020
They have a laundry list of former members so I made the decision to leave them off of this post.
miel (ミエル)
There are currently three members of miel.
One of the members, Nanase Momona, was one of the founding members of the group.  Member Hojo Minami, transferred from Hachimitsu Emperor to be the leader of the group in June 2020.
The names of their respective colors are really creative. 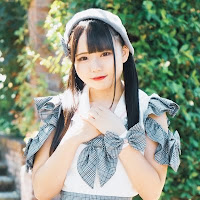 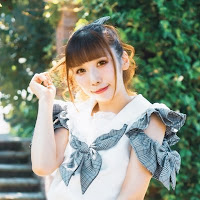 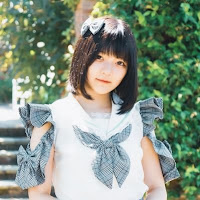 Tachibana Riko (橘りこ) - Graduated June 6th, 2021 - Twitter
Discography Information
As of this writing, Hachimitsu Emperor has released two albums and soon to be six singles.
miel has not released any music, either digitally or physically.
As for obtaining their music, it can be really difficult. Most of the albums can be found on their official shop site.
You can not find any of their music on streaming sites but you may be able to find a rare copy of their first album on Amazon Japan. I got lucky and found one, so keep trying and you may be able to get your hands on it. 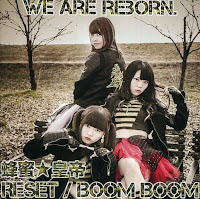 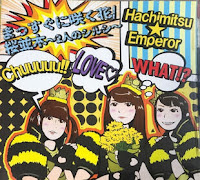 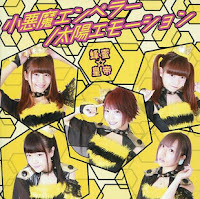 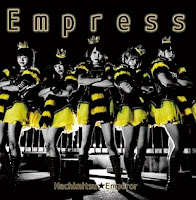 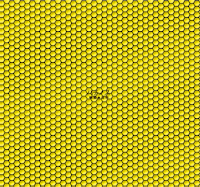 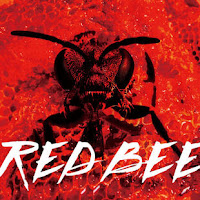 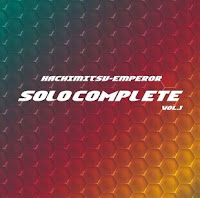