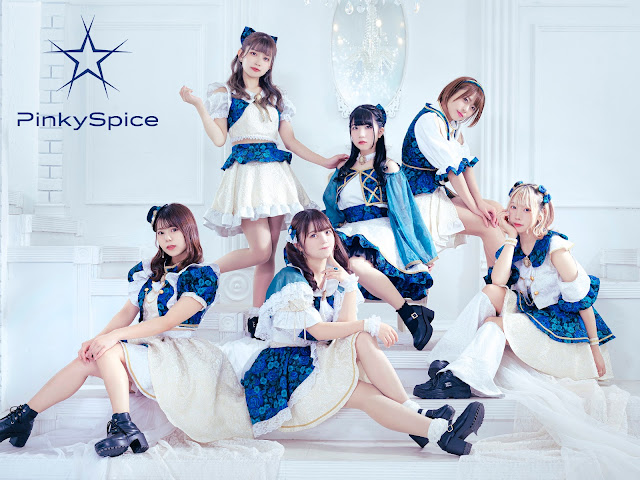 There are sometimes when you find a group where you have everything you look for.

Cuteness, coolness, talented and so much more all wrapped into one.

They may look tame, but can you handle the heat?

Come join me as I shine a light on one of my favorite groups, PinkySpice. 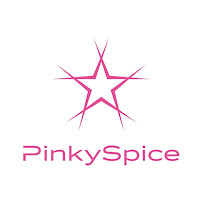 PinkySpice (ピンキースパイス and also stylized as ピンスパ ) was formed in October 2018 under     CDC PRODUCTION and held their stage debut in November 2018.

The group is from Osaka, Japan and performs at their agencies own venue, CDCBOX weekly.

Once a month, they do come up to Tokyo to perform and do some various PR activities as well. If you live in the Kanto region, make sure to come to one of their performances.

They have released 4 singles and 1 album since debut.

Back in June 2021, it was announced that their music will be available on streaming platforms. It is a very nice direction they went after shying away from it.

Anyways, let's move on to introducing the members!

In this section, I will also add each members SNS account for you to follow them. They also have an individual SHOWROOM for you to check out. I highly suggest that you do that.

Every member is also color coded which as I have mentioned in previous articles, is my favorite thing. 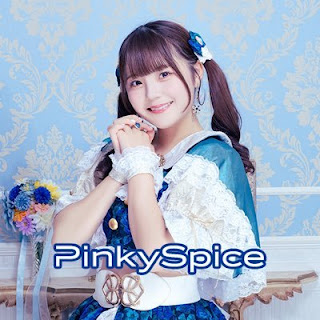 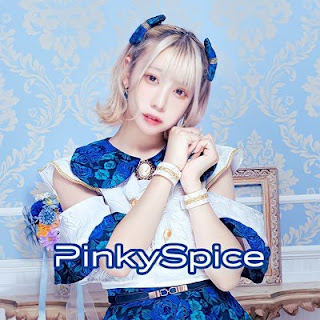 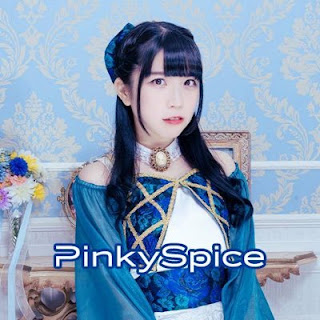 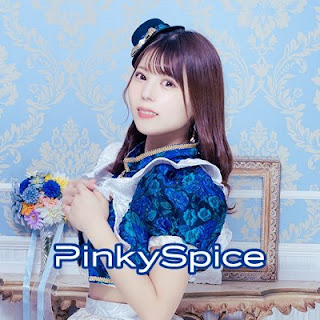 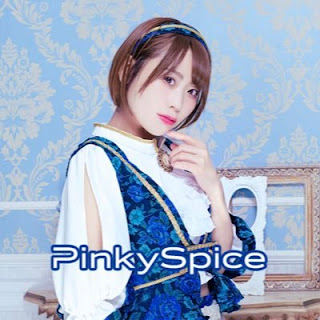 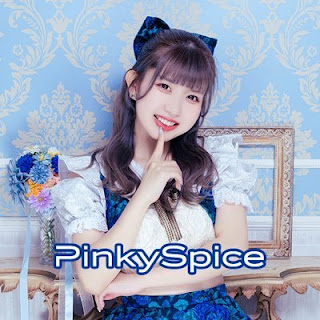 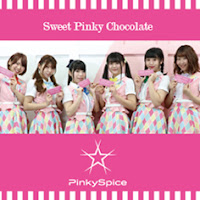 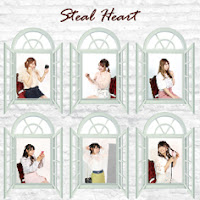 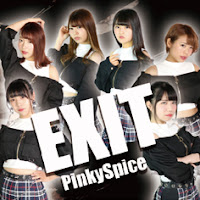 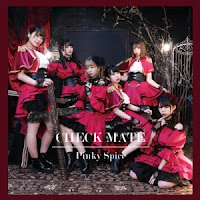 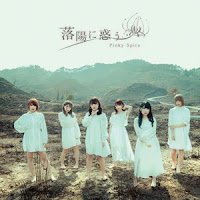