June 27, 2021
The past few months I have written about some of my favorite groups. I had known of those groups for quite some time.
This month will be a little different.
I want to introduce a group that, just only a few months ago, came onto the music scene.
Since their debut, they have been on constant rotation in my playlists.
This dance and vocal group shouldn't be missed!
Shall we go on a journey and explore more about HAKUAKI?
Group Information 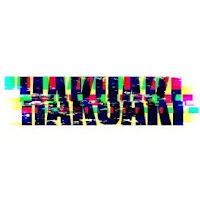 HAKUAKI made their debut on March 11, 2021 with a one-man live operation at Hatsudai DOORS.
The meaning of the name HAKUAKI confused me a little bit when I was doing research.
To be honest, I thought it meant something else in Japanese. I did some translation skills and it brought up the Kanji for Cretaceous. It was period around the dinosaur times. That didn't make any sense for the name to be that.
After perusing the group's Twitter, the meaning is actually Hack A Kingdom. It makes more sense when you try to put some of the phrase together.
The group consists of five members. One of the members is currently on a hiatus, so for live shows, they are performing with only four.
They also have released one EP and two singles, as of late June 2021. You will get a taste of their music in the video and for this specific article, audio review.
Would you like to meet the members?
Member Information
I will showcase all four members and also place in their SNS profiles for you to follow them. A couple of the members participate on various live streaming services. I will put in that information.
The profile pictures are nothing compared to their SNS pictures. If you want to see how cute and pretty they are, give them a like and follow.
Pococha and LINE LIVE can only be accessed in Japan. If you live overseas, you can download both apps via an APK.
A couple of the members don't put their birthday in their SNS profiles, so for those girls, I will put a N/A in that row.
You know what else is great? You guessed it! They are color coded. 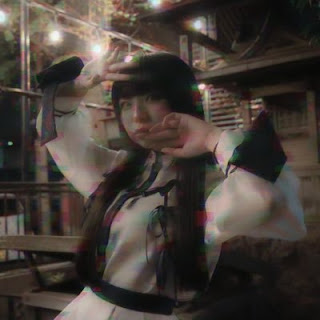 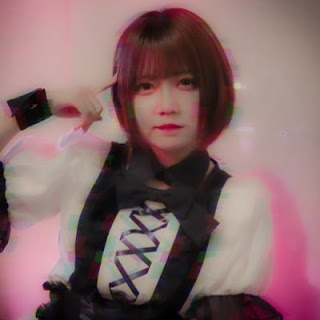 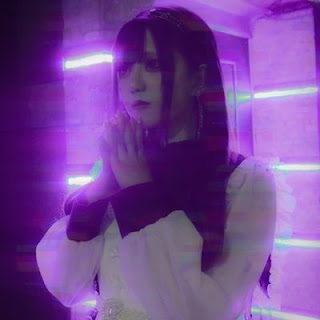 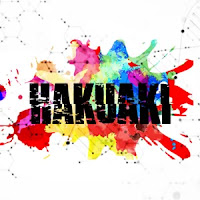 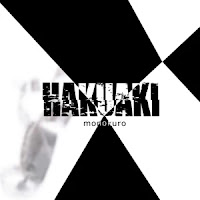 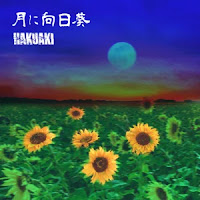 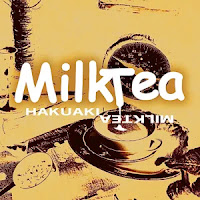