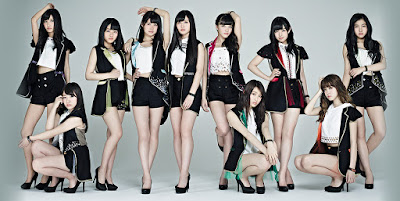 Today, I would like to introduce you to Girls Entertainment Mixture or for short, GEM. Some people who are reading this may know who they are and if you do, I am so glad to meet you.

GEM was started back in December 2012 by the Avex Managements' iDOL Street, which also promotes Cheeky Parade and Super☆Girls. While the group initially debuted then, the actual line-up that it is now premiered on June 12, 2013 at the Super☆Girls Third Anniversary Live at Nippon Budokan. They made there mark with new fans then and they still are.

Their 1st nationwide concert tour GEM Live Mixture 2014 ~Black or White~ took place between March and May 2014 in Nagoya, Tokyo, Fukuoka and Shizuoka.

The meaning of the group is that "they are going to become like precious stones, once they are polished."

The group consists of 10 members and each one has been designated a gemstone. 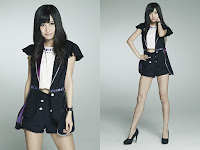 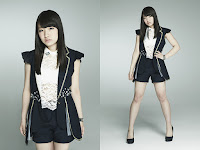 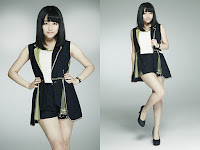 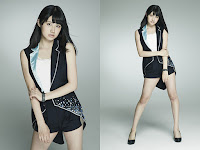 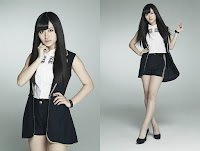 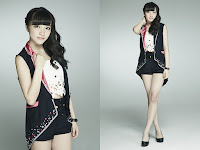 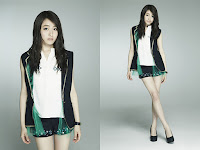 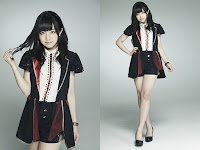 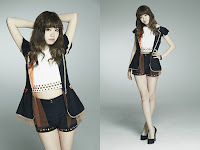 Kanazawa Yuki is the captain of the group. She also was a 10th generation AKB48 member. Along with Super☆Girls member Miyazaki Rina starred in a stage play named Debug Treasure during the month of October 2014.

GEM have released three singles up to this point and I hope more on the way plus an album.

When I first started to listen to JPOP fully, I was in love with the Super☆Girls at that point. I checked out the iDOL Street YouTube page and saw this video called Do You Believe? I watched the video and almost immediately fell hard for the group. I said Sayonara to Super☆Girls and Konnichiwa to GEM. I didn't realize what I stumbled upon to until that song was stuck in my head for literally over a week, while annoying family and co-workers.

As I usually do, I picked out my oshimen of the group and Rana was my lucky pick. Congratulations! Not only was I happy that her gemstone was emerald, I was also intrigued by her amazing voice and dancing skills. I like all the other members as well, even though I picked out my favorite. They are all cute and have really great personalities.

I really do wish GEM more success in the future and a concert in the States, because Super☆Girls were in Hawaii in May 2014 and Cheeky Parade performed in NYC in October. Your Move, GEM!

On iDOL Streets' official YouTube page, GEM has their own sort of diary that chronicles their adventures as a group. Even though I do not understand most of what they are saying, it is very interesting to watch. I suggest you check it out!

This is their debut music video titled We're GEM. I really like the video. The song is catchy and will mesmerize you.


This next video is the one that started my love for them, Do You Believe? This music video is killer as it shows them in casual attire and has a rocking beat that will blow your speakers.


And for their latest singles MV is Star Shine Story. This song actually brought me to tears the first time I saw the video. It was a incredibly touching song that warmed my heart and gave me chills at the same time.


Here is their latest video for the track, No Girls No Fun, which was performed at the iDol Street Carnival Golden Week 2015.

If you happen to see this, members of GEM, I hope you enjoyed reading this and share with your followers.