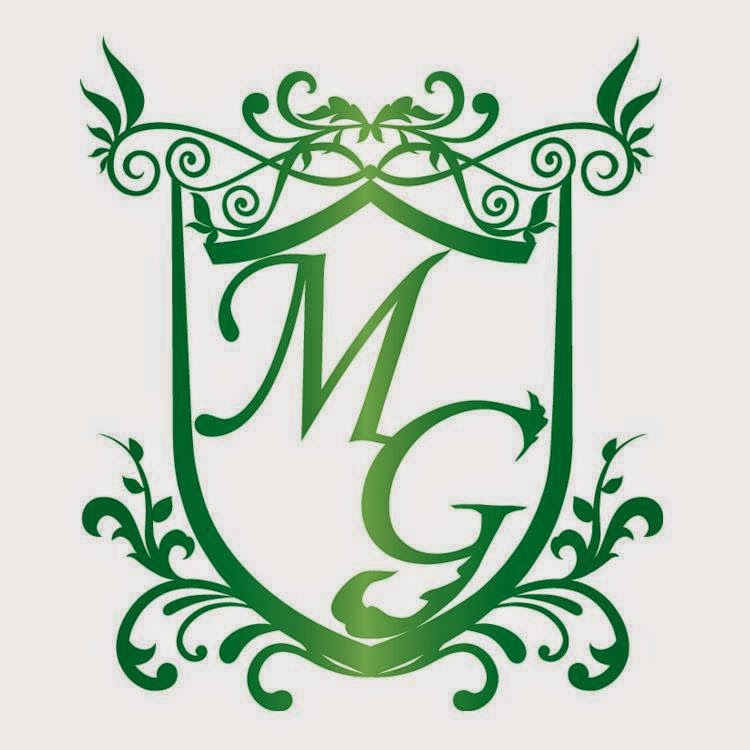 Today's Idol Spotlight is going to a indie idol group that have grown on me since I first listened to them, Miniature Garden, and read the exclusive interview I got the chance to have with the group. With that being said, let's get this party started. I hope you get to enjoy them like I have and plan to in the future.

The group was started in early 2014 under Wind Production.

As of today, they currently have seven members and each member is color coded. 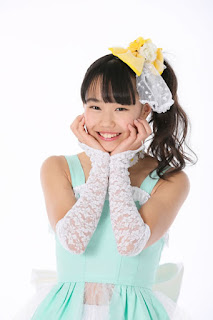 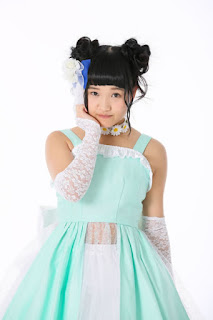 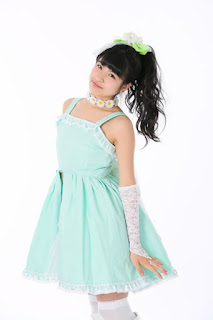 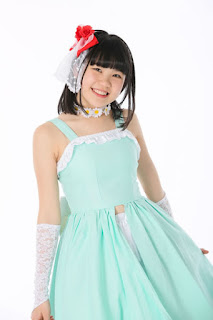 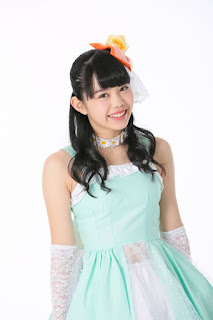 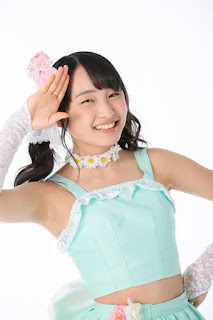 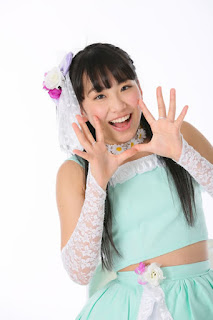 
Here are their videos introducing themselves:

Can Be Found Here!

As of today, they have released only two singles both under FullSmile Records and when you read the interview, a third is on its way.

The first one is from their 1st single titled,  笑顔の救世主.


For the second one, may I present you their lead track, おてんばジャンクション .


And lastly, may I present you with their performance of Hakoniwa Parade.

Miniature Garden has released the video for their title track of their latest single, mint.

Also, they have released the b-side mv, titled アセロラノーツ

How Did You Find Miniature Garden?


Good question. I was on that site you may call Twitter and I was researching another group, when I looked at the Who To Follow section and I saw this group and I clicked on their profile. After looking on their site and watching their MVs, I thought to myself I needed to know more.

I became curious of interviewing a Idol group when I first listened to idols but never had the confidence to do so, but after some good advice from friends, I decided to contact Miniature Garden for a interview.

I emailed the group around Christmas time, and I waited patiently for a response. What I got back was nothing short of the most amazing thing that could happen to a Idol blogger. I got a response. So, without further ado, here is my interview with the group. I am especially grateful for the opportunity they gave me and I would love to thank the group for participating.

How was the group formed?

We were chosen by an audition. (Rinna)

Miniature Garden is consisted of the members who passed an audition. (Sera)

It is consisted of successful candidates of an audition. (Miyabi)

The members of Miniature Garden is not fixed, it is consisted of lesson students. (Anzu)

I had an audition and successfully passed it! (Kotona)


What is the ultimate goal of the group?

It is to become the savior of the smile for people all over the world. (Riina)

Our present aim is to do LIVE in a Japanese outdoor concert stage! There is no final aim! It is my everlasting aim to advance forever! (Sera)

We aim to have a one-man concert in Osakajo Yagai Ongakudo, outdoor stage in Osaka Castle Park. (Kanna)

We aim for an overseas promotion! (Miyabi)

One-man concert in Osakajo Yagai Ongakudo. I think the concert is not "goal" but "start". (Misaki)


Did any of the group know each other before they were formed?

I have know Kotona before debut of group. I have even taken acting lessons with her. (Riina)

Yes. Because I took a dance lesson, a vocal lesson, a performance lesson, since before a group was formed. I knew some members by sight! (Sera)

I didn't know anyone! (Kanna)

I had talked with Miyabi once , and I had known about the other members by website of company. (Anzu)

I have known Riina because we took a same class together. (Kotona)


How was the feeling after your first live?

Because I was very tense, I have failed. After that had ended, I cried. (Riina)

I was impatient and I was really tense at the time of the first live, and what I should do, but scenery dazzled and was really fun when I stood in the stage! But it was all one could do to see the face of the visitor then! (Sera)

I was very tense in backstage. But I became enjoyable on stage when our family came and cheered me up! (Kanna)

I was so tense in backstage, but I was very glad to hear that some audience was calling my name! (Miyabi)

It was in an instant! (Anzu)

I was so tense as riding on a roller coaster in backstage, but I had lots of fun finally. (Kotona)

I was filled with fear of apprehension because the audience were watching me. I went blank. (Misaki)


Who are your favorite musicians to listen to?


Are any of the members competitive against each other?

It's Kotona. She is entered the production company almost at the same time as me. (Riina)

I have emulousness for all the members! All the songs want to never lose the dance to one's member not to mention other idols, too. (Sera)

I don't want to lose to anyone. Members are not only my rivals but also good friends. (Kanna)

Any members have a good point, so I want to be proficient in anything than everyone. (Anzu)

All members are both good friends and good rivals. (Kotona)

Any members are my rivals, especially I respect Sera at talking. I cannot be lost! (Misaki)


Other than being an idol, what is your dream job?

I wanted to become an actress. (Riina)

My ideal work is an actress, a talent, a voice actor, a model, and an idol. I want to become the person who can do anything! (Sera)

I wanna find work that I'll be able to shine, and I wanna be a good mother someday. (Kanna)

I wanna find work that make a lot of people smile. (Anzu)

I had aimed at actress at first. I wanna appear on the screen, TV drama, and TVCM. (Kotona)


Do you have any plans to release new material for your fans?

Our 3rd single "Kakero!" will be on sale February 26th. "Kakero!", "Kaleido" and "Morning Glory" has been recorded. (Anzu)

I want to make everyone happy with something I had ever been able to do and other groups never do! (Kotona)


What do you have to say to your current fans or any of your prospective fans?

We are planning to hold a one-man live on March 22nd. We want to widen the chain of more smiles from now on. We make that nice live broadcasting certainly. Can we have your irreplaceable time a little? (Riina)

I love gardeners ( a fan of Miniature Garden called "Niwashi". It means "gardener")! I want to become the person that many smiles are sent to everybody from now on! (Sera)

I love everyone, so please love me! (Kanna)

We can not look into the future, but please trust and follow me. (Miyabi)

Thank you for finding and cheering us in this world many acts vigorously. I appreciate your continued support! (Anzu)

Miniature Garden is still pretty, but we will do our best and work as a team. Follow Me! And I hope to receive your support! (Kotona)

I have to make an effort for good performance of course, I wanna make everyone smile by my natural smile. I hope to receive your support now and forever. (Misaki)

I included a Wild Card Question just for Kotona.

There is a video on YouTube of you playing P.T., the American horror game. Was it really that scary and would you play a game like that again?

Thank you for watching the video! P.T is most scary. I don't wanna play again!! (Kotona)

I'm going to say outright that I felt bad for her the whole time she was playing. If you want to actually see the game, look it up.

Again, I want to thank the members of Miniature Garden and their wonderful management for their participation!

*And as always: Please Wherever You Are Or Whatever You Do, Enjoy Life To Its Fullest And Have A Fantastic Day!