What Should I Wish For? - Shooting Star Girls 流星群少女 - Underrated Idol Spotlight! 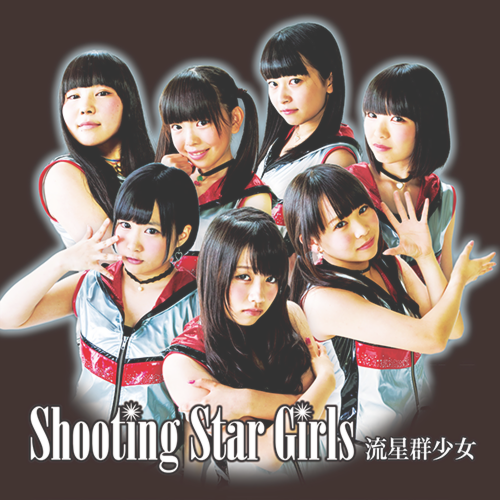 Today, I would like to introduce you to the Shooting Star Girls and I consider them to be underrated even though if you check their Twitter accounts, it doesn't show it at all. I really hope you enjoy reading this article and become a fan like I have.

If you see this, members of the Shooting Star Girls, I wish you the best of luck in the future.

The history behind the Shooting Star Girls is simple, to be honest. They were formed in December 2012 by the Idol Project from Fukuoka "K-NEXT" with the name "meteor shower girl". Their stage debut was in February 2013. They actively perform in neighboring cities and hold one-man lives in Tokyo, Nagoya, and Osaka (not only in Fukuoka). In the summer of 2014, through the members' suggestions, they changed their name from the "meteor shower girls" to the "Shooting Star Girls".

They currently have seven members and they are not color coded, which is good for my sake. 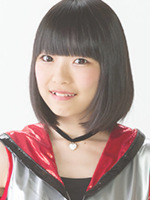 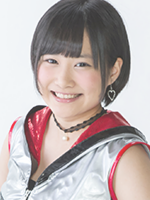 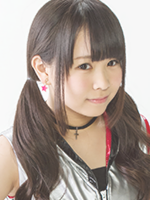 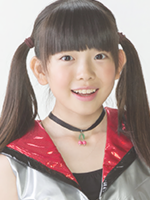 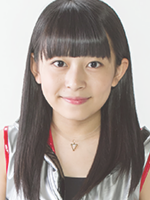 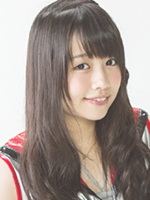 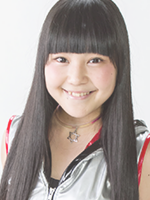 As of release of this article, the Shooting Star Girls have released four singles and a full-length album. Later on in the article, I will review their album.

How Did You Find Out About Shooting Star Girls?

Here is another YouTube story for y'all. I was randomly looking through videos and I happen across their video from their third single and the song is titled 閃光ライダー or Flash Slider. As soon as I saw the video, I quickly researched the group and became a instant fan. I truly enjoy the group a lot and I hope they release more in the future. I even liked them so much, I got their first single and their album for Christmas this year.

At first listen, I was dominated by intense bass from the get-go.

-The first song on the track hits hard with great vocals and, if on Red Bull or something similar, will make your heart race. When I saw the music video for this song, it got stuck in my head that I hummed it for days straight. The song is titled One Shot Reverse Gekokujo (一発逆転!下克上).

-Track number two is a great listen as well. It has a couple of slow moments but other than that, it is very up-tempo. That track is titled Energy Full Charge Surcharges (エナジーフルチャージサーチャージ).

- Now number three on the album is one of top favorites of it. The song has a incredible bass line that shake my mirrors in my truck, which makes me very happy. It is a very catchy song and has great vocals to it as well. Number three is titled Charlie wo Sagase.

- Number four, titled Happy! Lucky! Sukky! is a alright song in my opinion, no offence. It has a great song titled that is repeated throughout it that you will randomly will think for no apparent reason. It's quite funny.

- Track five, RASBERRY POP, is not one of my favorites of the album as well. It is very well sung though, which I give it credit for, but other than that it did not catch my attention.

- The next track, LoVE Pandemix, is a great song filled with a little bit of dubstep, which makes it a perfect song to listen to and dance to, even if you can't. About half-way through the song, it goes into a quiet beat with the lyrics blasting over it like nobodies business. It is very catchy as well which goes great with annoying people.

- Track number seven on the album, titled Summer Soul Vibes ( バイブスサマーソウル) is a great summer song to hum along to. The melody of the song is very good and it kind of has that beach vibe to it, that you would want to hear while you were in the ocean surfing.

- The next track is a really good happy hardcore idol kind of song titled, After school! Chest ache ☆ star ☆ (放課後！胸キュン☆スター☆). It is a very EDM based tune that will make you want to go to a club and just watch people dance around with glowsticks. (I think that is called a rave)

-  SSG League-is losing nine! 〜( SSGリーグ〜負けナインです!!!〜), is the next track on the album and it has a really good chorus that you want to headbang to. It is one of the top tracks as well. The bass hits hard with rock chords intertwined into it.

- The tenth track on the album is titled Tamayura's youth DAYS (たまゆら青春DAYS) and also is very happy hardcore as well. The vocals are outstanding on this track and it has a very catchy bass line that will make you want to listen to it over and over again.

- Now, the 11th track on the album is my favorite of them all. The song Bullet Super Sniper Girls (弾丸 Super Sniper Girls) is so rocking that it needs no explanation. The English used during it made me super happy and it is truly a rock song that you will rock out to no matter where you are out and will make your heart race. It also will get jammed in your head really hard, which is good. I like to listen to it while driving to work because it pumps me up.

I actually got the ones with the extra tracks on it, but I will spare details. Just so you know, they are remixes of a couple of songs on the album and they are really good listeners.

Here is the one I first caught glance at.

This ladies and gentlemen, is the video for the opening track of their album.

Now their are two dance videos they have made and I will put them back to back so you can watch them one after another.

For some reason, I was not able to upload the second one, but here is the link.

Now for the last music video, is their very catchy Christmas song that became my favorite over that time.

Here is their latest video for  だって流星群だもん. It was filmed during their 1st Birthday Live on July 5th, 2015.

Please Wherever You Are Or Whatever You Do, Enjoy Life To Its Fullest And Have A Fantastic Day!
Shooting Star Girls 流星群少女